Tingalpa resident Garry Kuhn isn’t one to shy away from a challenge – setting himself a goal of climbing Brisbane’s highest peak this April.

The 66-year-old retiree will take on the Great Brisbane Bike Ride 75km event this year, featuring a 2.3km, 9 per cent climb up Mt Coot-tha.

Mr Kuhn said he took part in his first Great Brisbane Bike Ride in 2006 and had been a keen participant ever since.

“I don’t set any records, I am one of the slower riders in the timed ascent, but I enjoy the challenge and plan to keep attempting the climb up Mt Coot-tha while I am capable,” he said.

“It’s not about being the fittest or fastest, merely the satisfaction of taking part and finishing.”

“l did the 9-day adventure tour last year from Goondiwindi to Gold Coast which was 5,500 metres of climbing over 550km.

“There’s no better feeling than setting a physical and mental challenge and being able to tick it off your list.”

The Great Brisbane Bike Ride & Coot-tha Challenge will be held on Sunday, 29 April.

The Bicycle Queensland event is for people of all ages and fitness levels, with three course options – 110km, 75km, and 40km – as well as a Family Fun Ride.

For more daring riders there will be an optional Mount Coot-tha Challenge — a timed 2.3km, 9 per cent climb, up Brisbane’s highest peak.

Set yourself a challenge and register today at http://gbbr.com.au/

For interviews and images

For more information go to www.bq.org.au 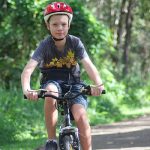 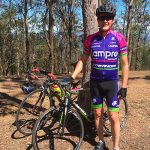 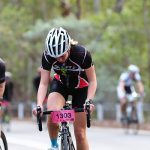 How to improve your hill climb 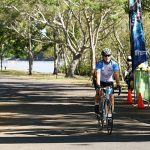 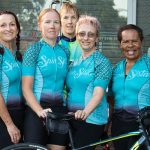 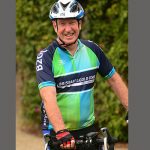 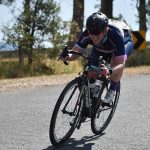